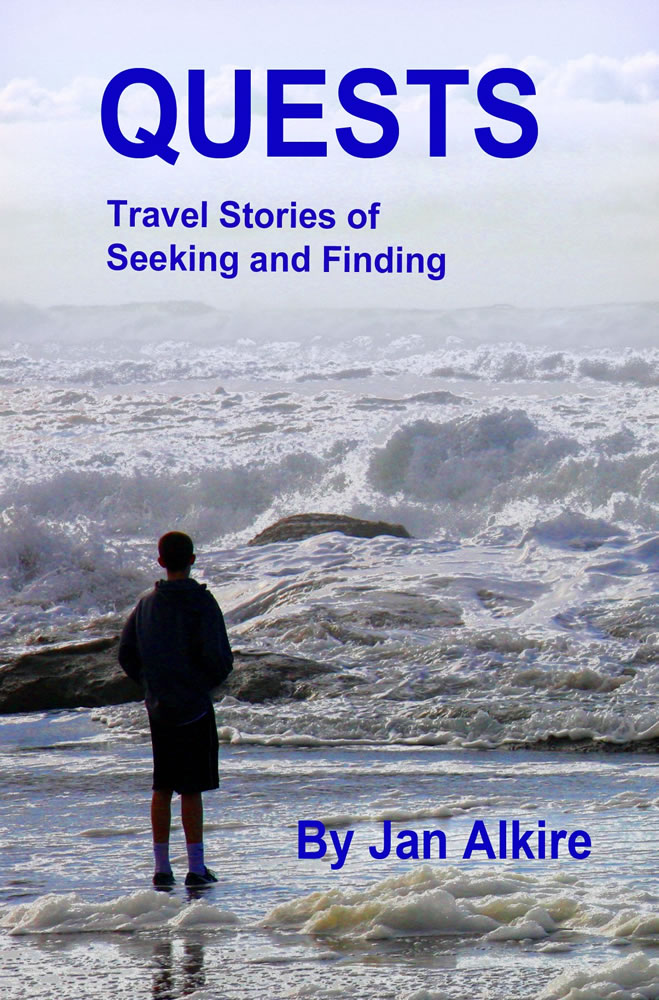 When you’re in the hands of unfriendly authorities in a foreign country, an American passport feels like a security blanket— a combined Declaration of Independence and American flag all rolled into one.

Coming face-to-face with Communist guards was just one of many encounters Jan experienced in the mid-1960’s during six months in Europe. In the words of her father’s cousin, she wanted to leap the tall hedges of her mind. She wanted to ride winged dreams to distant places. So together with a friend, she set off to see the world in, yes, a VW Beetle. Within these pages are travel stories of seeking a little—and finding a lot.